We’ve all said things that people interpreted much differently than we thought they would. These seemingly benign comments lead to the awful feeling that only comes when you’ve planted your foot firmly into your mouth.

Verbal slip-ups often occur because we say things without knowledge of the subtle implications they carry. Understanding these implications requires social awareness—the ability to pick up on the emotions and experiences of other people.

TalentSmart has tested the emotional intelligence (EQ) of more than a million people and discovered that social awareness is a skill in which many of us are lacking.

We lack social awareness because we’re so focused on what we’re going to say next—and how what other people are saying affects us—that we completely lose sight of other people.

This is a problem because people are complicated. You can’t hope to understand someone until you focus all of your attention in his or her direction.

The beauty of social awareness is that a few simple adjustments to what you say can vastly improve your relationships with other people.

To that end, there are some phrases that emotionally intelligent people are careful to avoid in casual conversation. The following phrases are nine of the worst offenders. You should avoid them at all costs.

Tired people are incredibly unappealing—they have droopy eyes and messy hair, they have trouble concentrating, and they’re as grouchy as they come. Telling someone he looks tired implies all of the above and then some.

Instead say: “Is everything okay?” Most people ask if someone is tired because they’re intending to be helpful (they want to know if the other person is okay). Instead of assuming someone’s disposition, just ask. This way, he can open up and share. More importantly, he will see you as concerned instead of rude.

Once again, a well-meaning comment—in this case a compliment—creates the impression that you’re being critical. Telling someone that she has lost a lot of weight suggests that she used to look fat or unattractive.

Instead say: “You look fantastic.” This one is an easy fix. Instead of comparing how she looks now to how she used to look, just compliment her for looking great. It takes the past right out of the picture.

When someone severs ties with a relationship of any type, personal or professional, this comment implies he has bad taste and made a poor choice in the first place.

Instead say: “Her loss!” This provides the same enthusiastic support and optimism without any implied criticism.

No one always or never does anything. People don’t see themselves as one-dimensional, so you shouldn’t attempt to define them as such. These phrases make people defensive and closed off to your message, which is a really bad thing because you likely use these phrases when you have something important to discuss.

Instead say: Simply point out what the other person did that’s a problem for you. Stick to the facts. If the frequency of the behavior is an issue, you can always say, “It seems like you do this often.” or “You do this often enough for me to notice.”

Using “for your” as a qualifier always comes across as condescending and rude. No one wants to be smart for an athlete or in good shape relative to other people who are also knocking on death’s door. People simply want to be smart and fit.

Instead say: “You look great.” This one is another easy fix. Genuine compliments don’t need qualifiers.

We all forget things from time to time. This phrase makes it sound as if you’re insulted at having to repeat yourself, which is hard on the recipient (someone who is genuinely interested in hearing your perspective). Getting insulted over having to repeat yourself suggests that either you’re insecure or you think you’re better than everyone else (or both!). Few people who use this phrase actually feel this way.

Instead say: When you say it again, see what you can do to convey the message in a clearer and more interesting manner. This way they'll remember what you said.

This is a subtle one. It certainly isn’t the end of the world if you wish someone good luck, but you can do better because this phrase implies that they need luck to succeed.

Instead say: “I know you have what it takes.” This is better than wishing her luck because suggesting that she has the skills needed to succeed provides a huge boost of confidence. You’ll stand out from everyone else who simply wishes her luck.

While you may be indifferent to the question, your opinion is important to the person asking (or else he wouldn’t have asked you in the first place).

Instead say: “I don’t have a strong opinion either way, but a couple things to consider are…” When you offer an opinion (even without choosing a side), it shows that you care about the person asking.

This phrase is an aggressive way to shift attention away from your mistake by pointing out an old, likely irrelevant mistake the other person made (and one you should have forgiven her for by now).

Instead say: “I’m sorry.” Owning up to your mistake is the best way to bring the discussion to a more rational, calm place so that you can work things out. Admitting guilt is an amazing way to prevent escalation.

Bringing It All Together

In everyday conversation, it’s the little things that make all the difference. Try these suggestions out, and you’ll be amazed at the positive response you get.

Nine Phrases Smart People Never Use In Conversation You look great for your age It’s up to you.” or “Whatever you want Good luck آموزشگاه زبان شهرک غرب اندیشه پارسیان 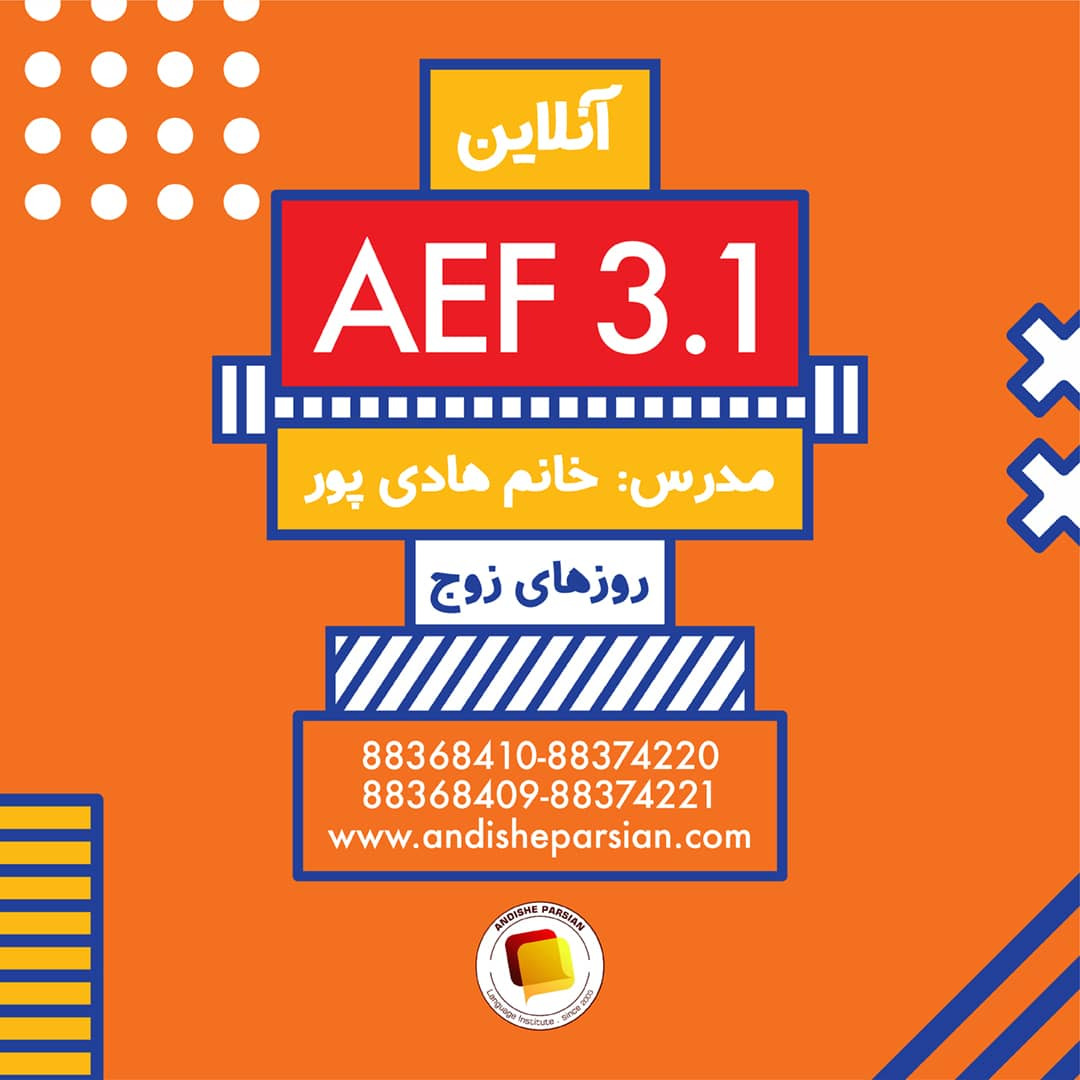 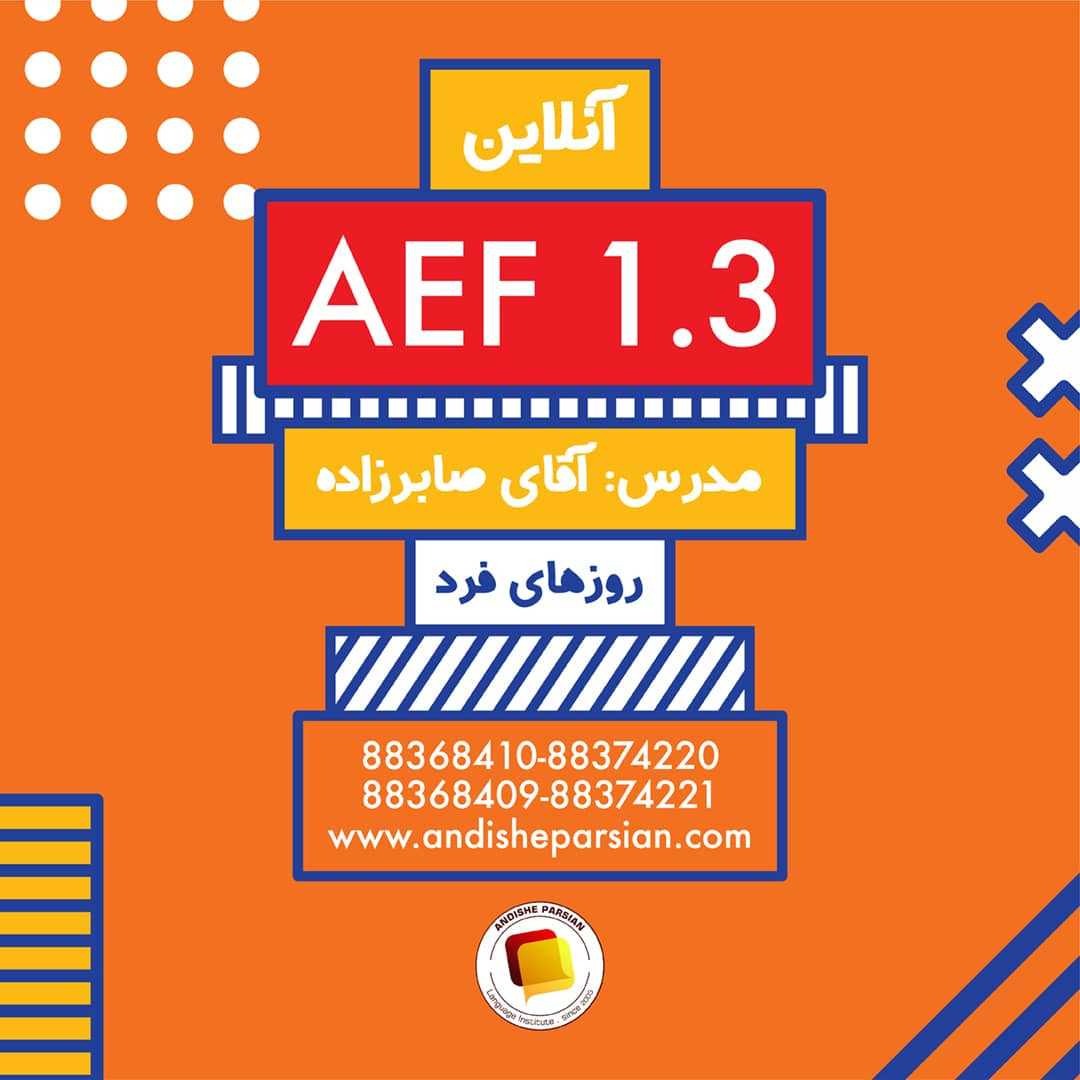 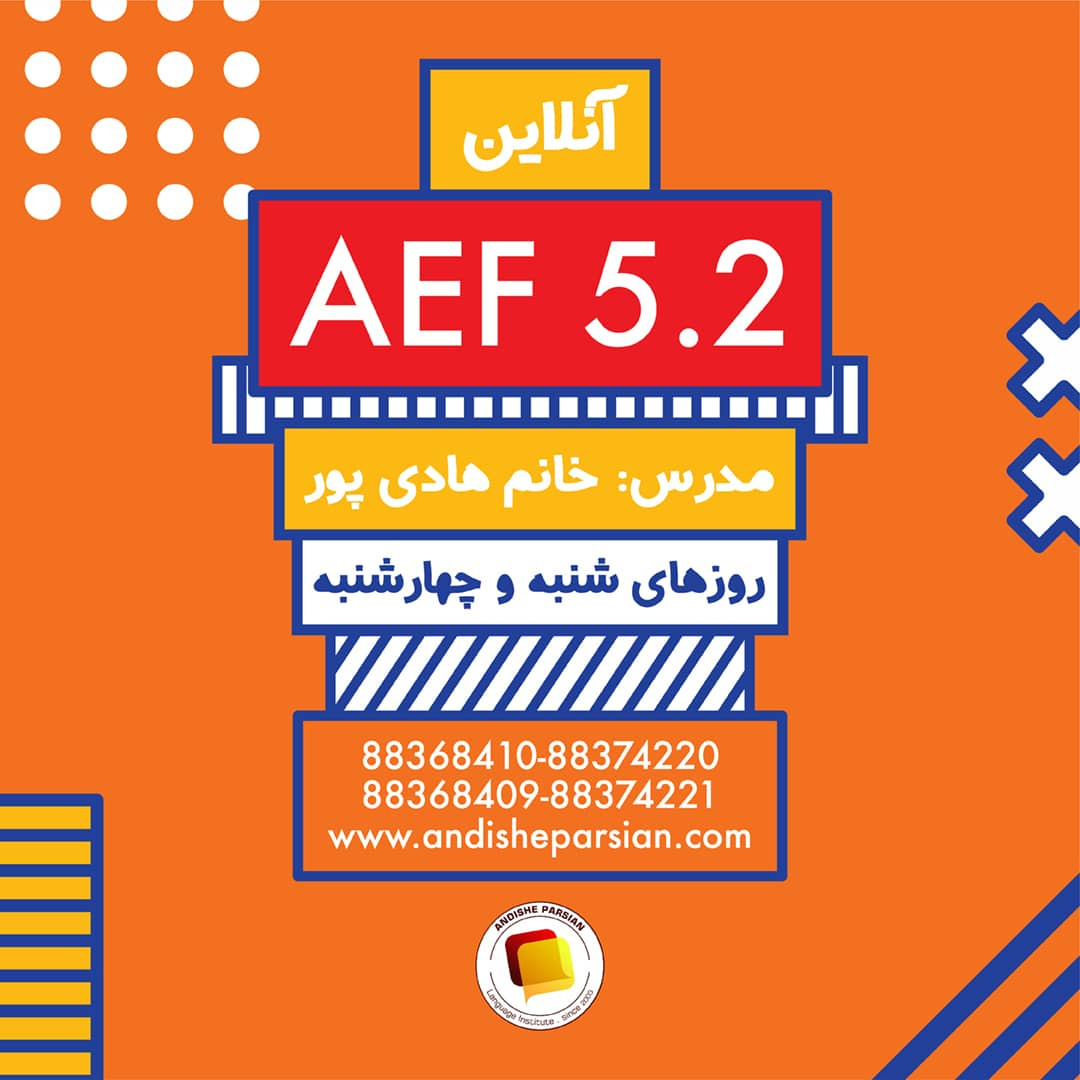 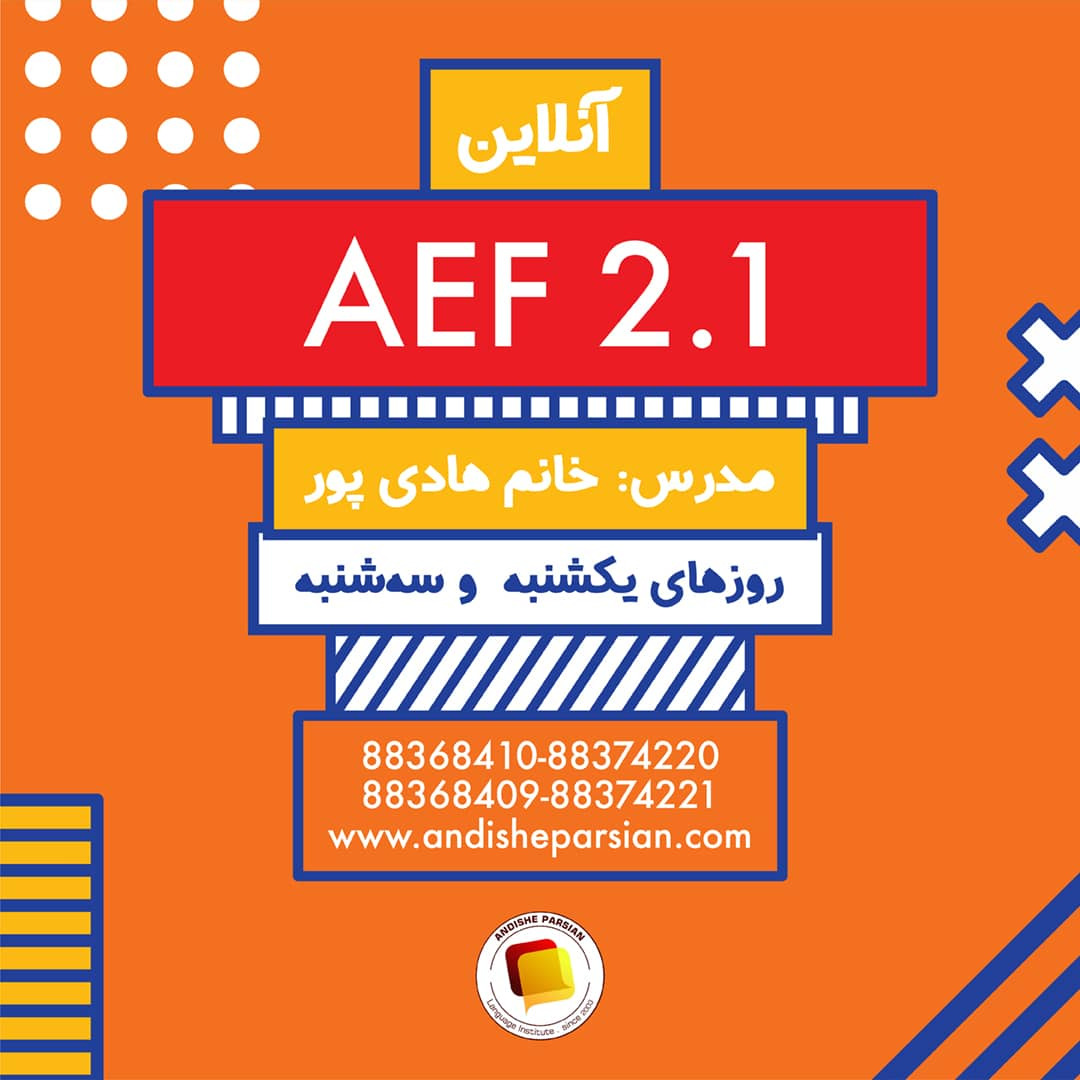 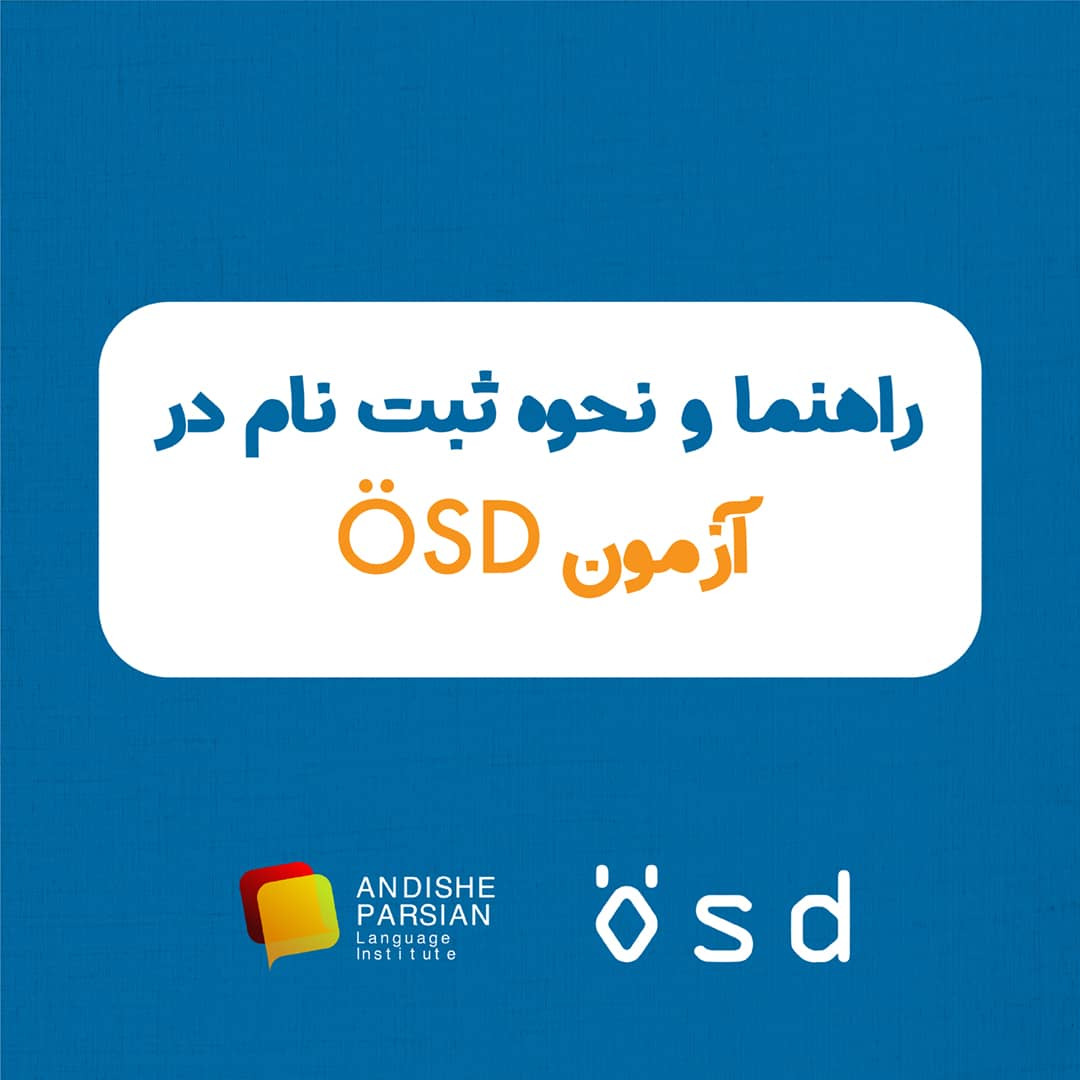 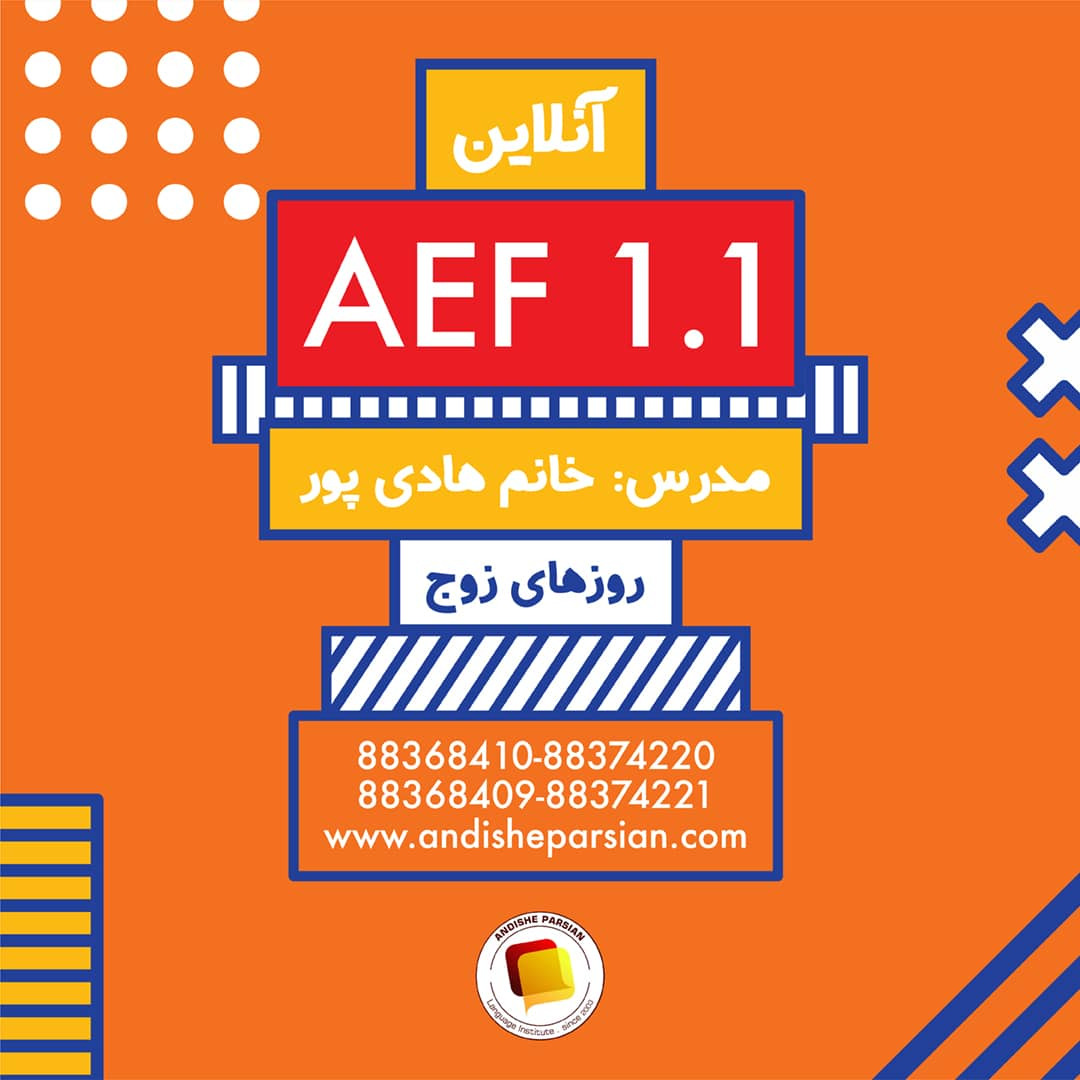 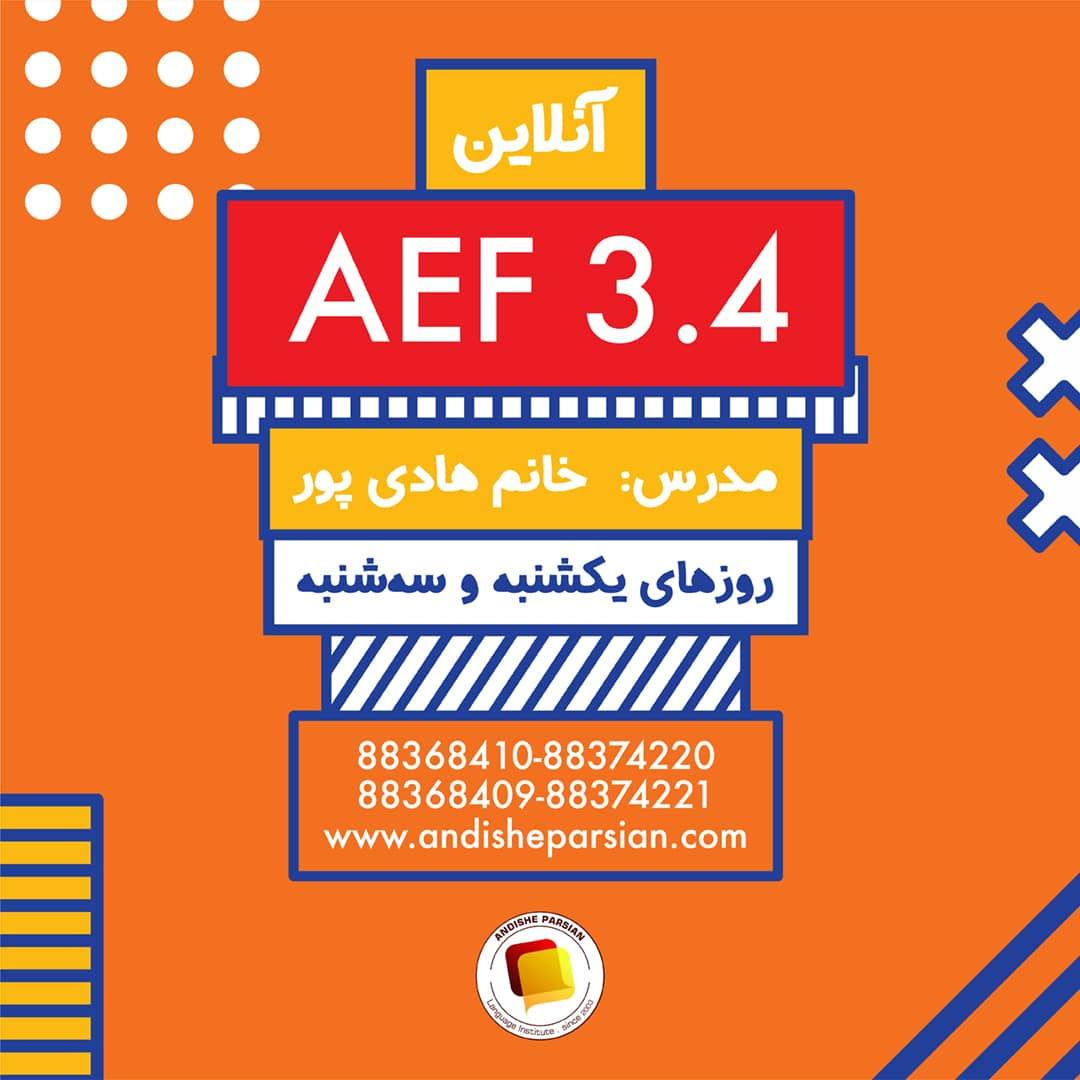