Cambridge English Language Assessment has been awarded the prestigious Queen’s Award for Enterprise in the international trade category.

Now in its 50th year, the UK’s most prestigious business awards are made by Her Majesty the Queen every year to recognise successful British companies and organisations. The award, for continuous achievement, recognises six years of double digit growth at Cambridge English.

‘For us at Cambridge English, success is less about the increase in revenue, and more about the impact that we are having on people’s lives around the world, opening up opportunities for employment, travel and further education. We have been growing very strongly over the last few years, at a rate that would be the envy of many businesses. We work closely with governments, language schools, and professional networks to reach learners across the globe, and winning this award is testament to the success of those partnerships’. 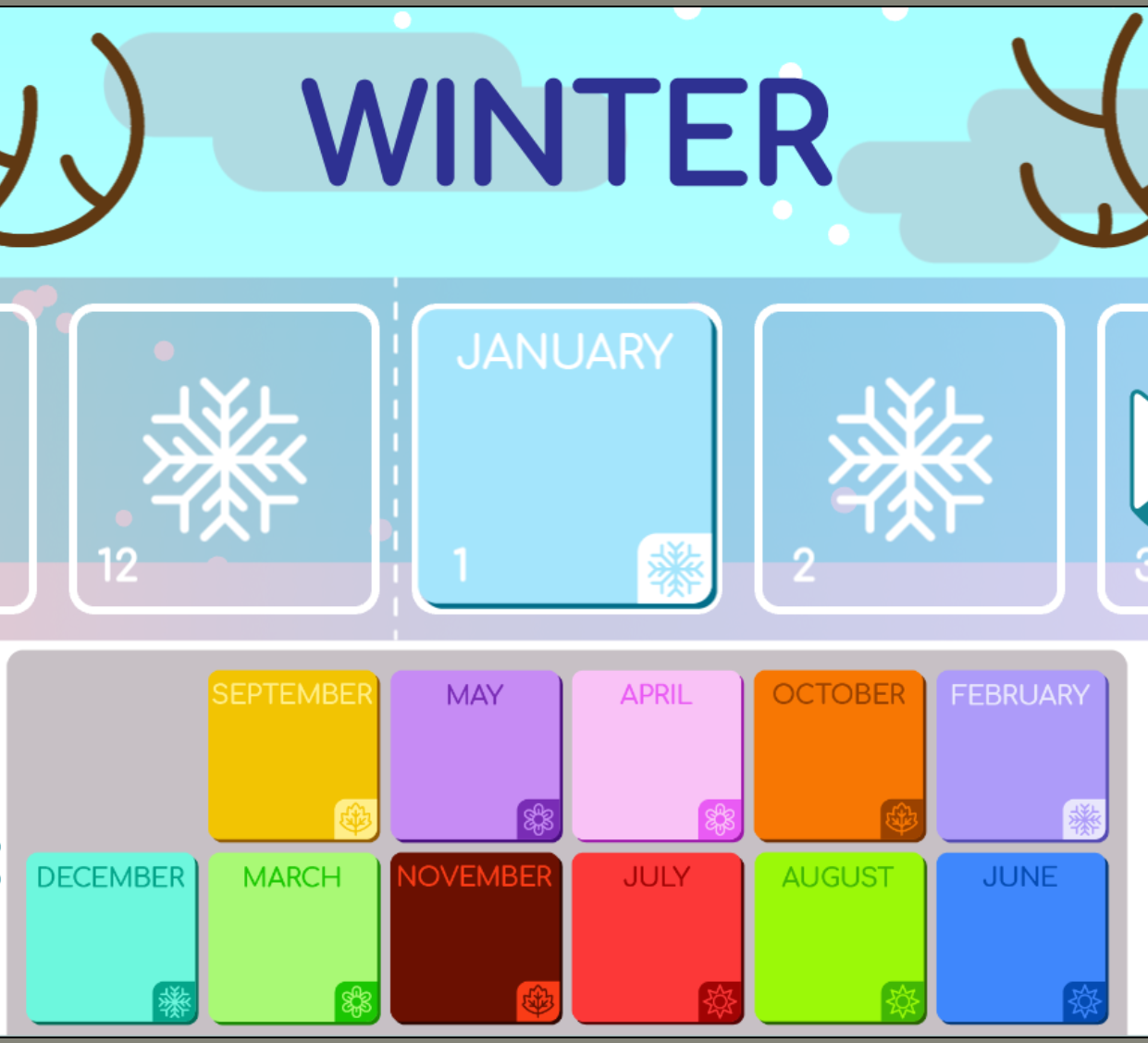 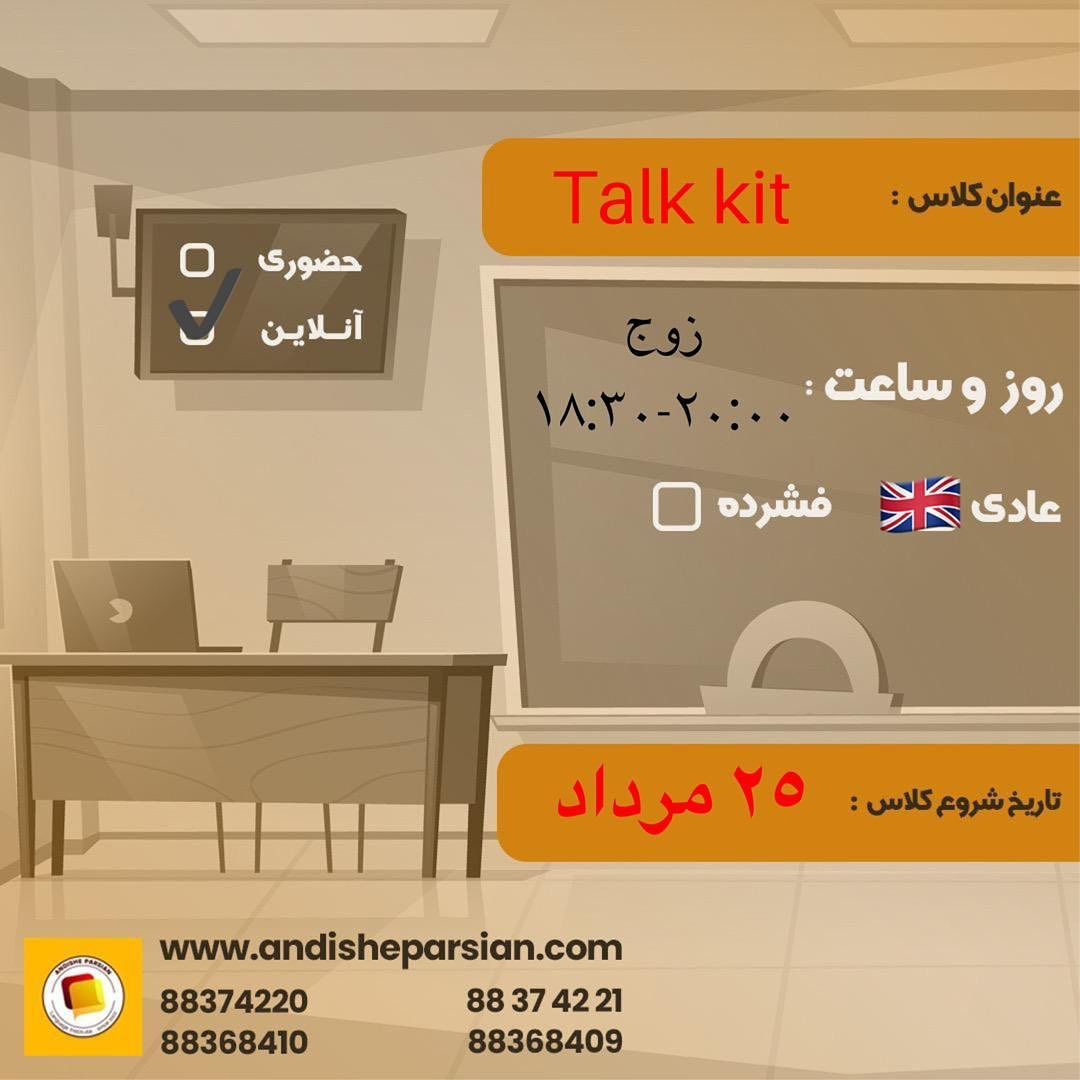 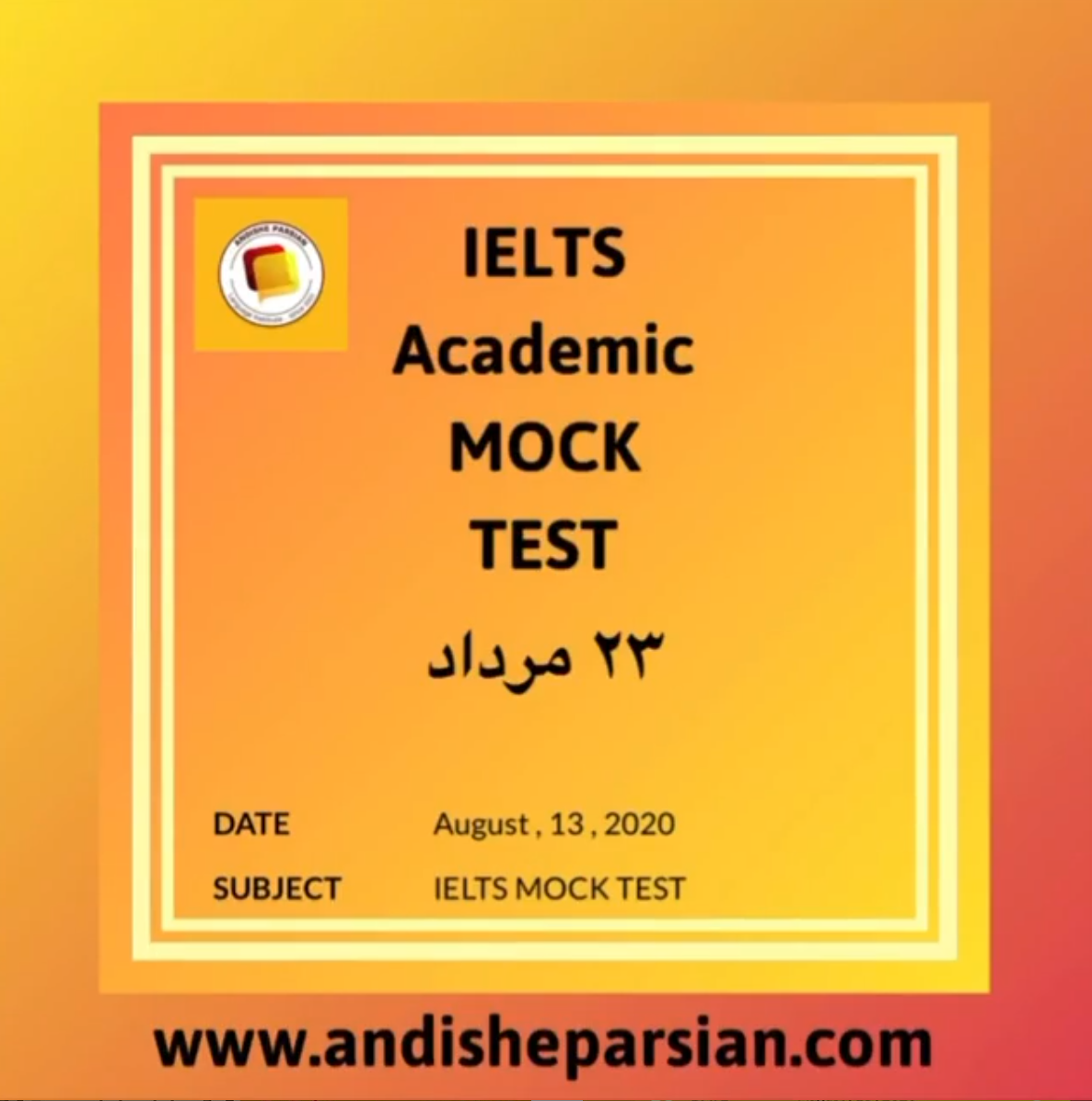